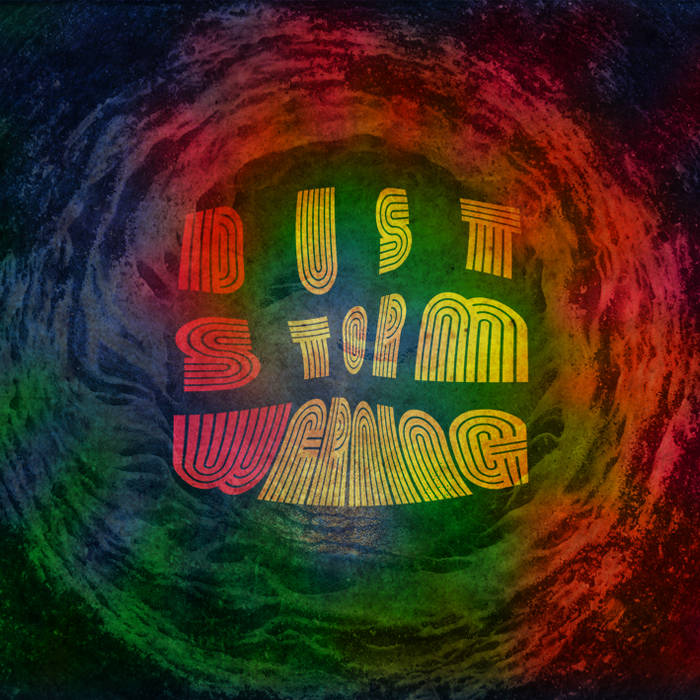 PuddleMonkey While I might be two years too late to the party it's never too late to appreciate a well put together album. Highly recommended for fans of the desert rock sound. Favorite track: Trippin the Drill.

Harry Harrison Enjoy these guys immensely. Dropped down rocking tracks that you just can’t beat. Hard to place one track as my favourite but two standouts for me are the rocking ‘Outrun’ and the epic ‘Lonely Coyote’. All in all, excellent desert rock. Favorite track: Lonely Coyote.

"The band, who release the album with gorgeous psychedelic gatefold digipak artwork on Acid Cosmonaut Records, set up a surprising variety as the 11 tracks on the record play out, staying well within the realm of Kyuss-inspired desert rock, but offering three instrumental jams to break up any monotony that might crop up from the surrounding straightforwardness."
THE OBELISK

"They play classic stoner-desert rock variably mixed with retro prog/psychedelic and space metal as well as grunge greatly indebted to a list of bands that the quartet don’t try to hide, so big is their love for the Masters. And, well, deep passion added to technics is what makes Dust Storm Warning a truly enjoyable experience, a trip into sounds that many of us dig, as well as an almost one hour-long escape into a relieving imaginary desert landscapes."
DOOMMANTIA

"As far as I've been able to tell, DSW aren't providing anything more in depth as to the meaning or story behind those three letters, so we don't know if it's interesting, purposeful, or just plain narcissistic. It doesn't really matter, though, because what matters, of course, is the music, and the music on "Dust Storm Warning" is quality stoner rock, music of the highest quality, a sound that will remain with you quite likely for life, as the best albums always do."
HEAVY PLANET

"The newest DSW album, Dust Storm Warning can’t come more highly suggested. This Italian band would surprise you with their sound. You’d think they originated from Southern California. Their desert and stoner rock blend of hard rock is not only satisfying to the ears, it’s the type of music destined to get you laid by this planets finest women."
BANDCAMP RECOMMENDATIONS - THE SODA SHOP

"The song titles refer to dunes, coyotes and spaceships and what you hear sounds exactly as you're expecting as you read this. All this should come off as some sort of crass retro affectation, and maybe it does occasionally, but they execute it so well that the blast they are having comes across impressively."
BEARD ROCK

"Within DSW's fully developed songs are many hints and glimpses of psychedelic leanings as the band is not afraid to play with form and structure recalling some of the more adventurous moments of Kyuss that formed the very basis of the desert rock sound."
PARANOID HITSOPHRENIC

"So why exactly do I love this album? Well a few reasons to be honest, but primarily because it's sounds like Red Fang playing Nebula's Let It Burn album. An oh so sweet mix southern rock elements like gritty vocals and unforgiving riffs merged with that classic desert rock ethos, conjuring up images of dirty, hairy rockers playing dark and grimy bars along a dusty deep south highway."
RIDE WITH THE DEVIL

"The Band has matured and the production on this LP is top notch as well. Excellent song writing on the new material make this one a must have and the Band will probably find themselves on a few year end lists..."
A DISTANT RUMBLE

"Wolf's addition in vocals was a successful step since he has a powerful, bassy voice which gives to DSW a lot of extra points. I don't know about you but as far as I'm concerned this is one of the best stoner rock albums for this year. Don't pass it by!"
DOWNTUNED MAG

"The production is immense. Play this album loud to get the full desired effect. A brilliant album by a great band to keep an eye out for. Simply Unmissable."
THE SLUDGELORD

"This time around though the sound is richer, more diverse and there is room for some slow psychedelic maneuvering. And especially during those slower grooves, which emit that sandy heat that warms the cold winter bones, does their ability become apparent."
STONERHIVE

"Dsw's Dust Storm Warning an album that will impressed the newcomers of stoner rock and satisfied the veterans and collectors."
STONERROCK.GR

"Whatever mysterious moniker hides behind those initials, though, there’s no guessing at the fat stoner grooves DSW throw your way, or that Dust Storm Warning is most certainly meant to herald the coming of a new Red Age. Marked by equally devastating doses of desert rock, cosmic fuzz, and heavy psych..."
BROKEN BEARD

"The band grabs their influences from the likes of ACRIMONY, KYUSS, SABBATH, ZEPPELIN, MONSTER MAGNET, TOOL, and a handful of others. The band’s debut LP ‘Dust Storm Warning’ was just released on May 25, 2012 – and features 11 jams full of dirty, distorted desert metal whipped-up in a whirlwind of fuzzy, sludgy, psych-rock."
ROCKTHOUGHT.COM

"Dust Storm Warning is a pretty damn cool psychedelic stoner rock band from Italy. A four piece with bass, drums, guitar and vocals. Wolf has a pretty deep gruff voice but I really like his vocal delivery and feeling. The sound is dirty, heavy, raw stoner rock riffing with a mix of short and longer tracks."
SCOTT'S MUSIC REVIEWS

Oh, we got both kinds. We got stoner and psych.

Bandcamp Daily  your guide to the world of Bandcamp

cktrl talks about heartbreak and his new record 'Robyn'